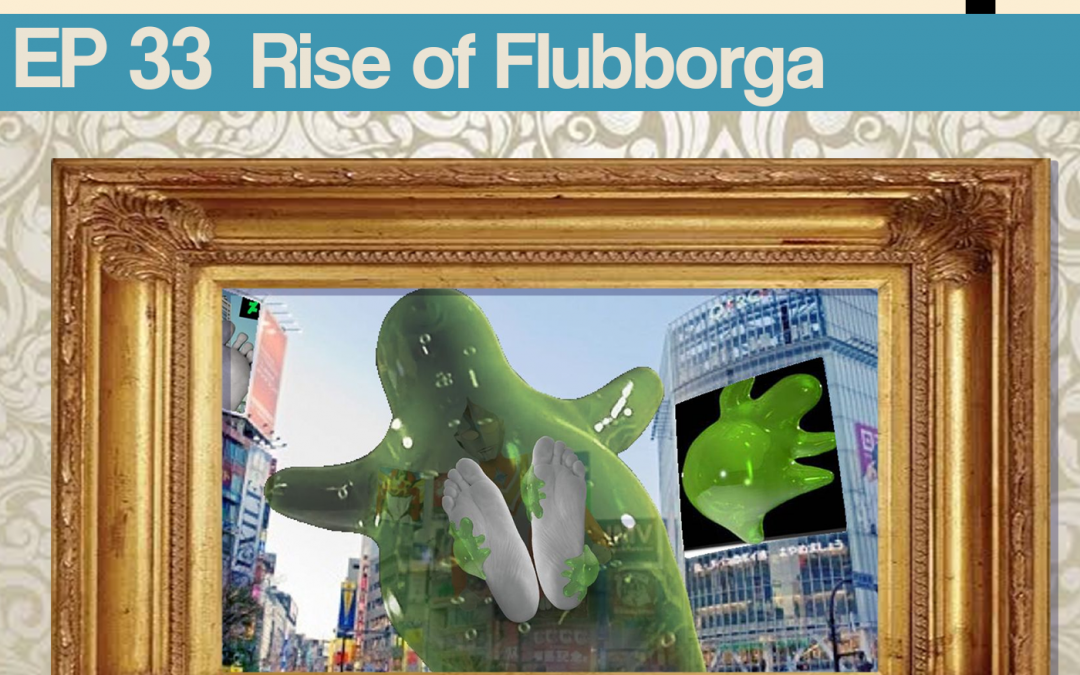 In this disquieting post-Halloween episode, Kevyn has finally exiled himself into Phone Game-Jail for his Time Crimes, but that doesn’t stop him from blowin’ the bloody doors off with his old pal Jace talking about scare-’em-up Luigi’s Mansion 3, and taking a small trip down memory lane with our old friends, Flubber and Ultraman. We cleanse the palette by talking about the Watchmen TV show, and, more importantly, the recent happenings of “Riverdale”, before we gather ’round the campfire to talk about our game of the week, Paratopic. From horror, to comedy, to thriller, to drama—Sky Pirate Radio has more where that came from, Buster!