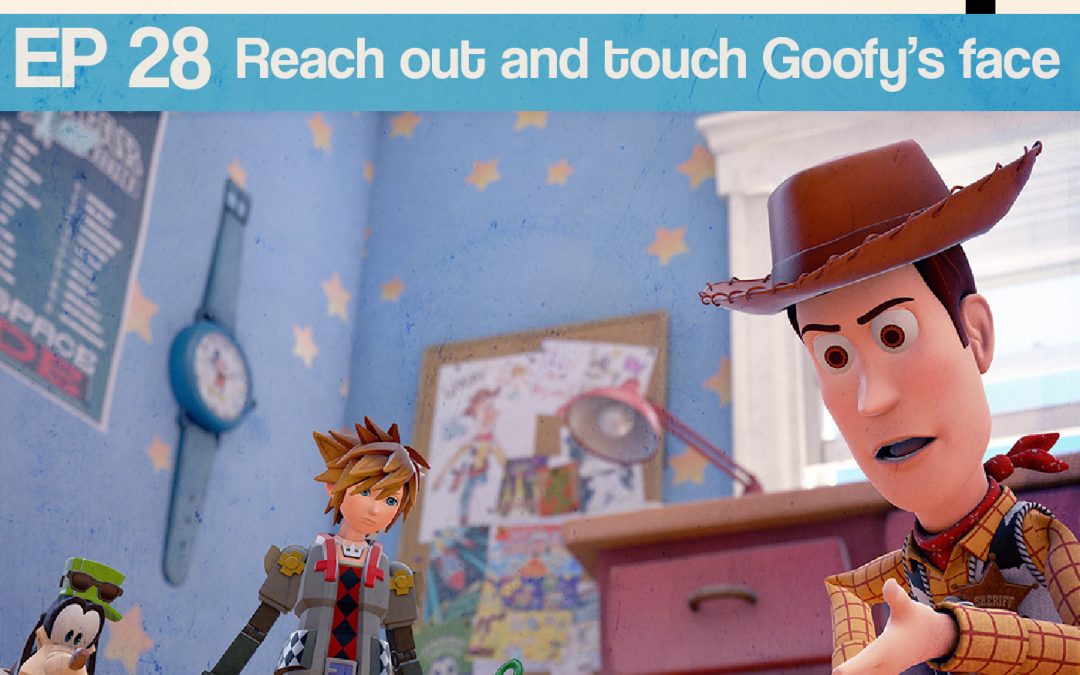 Sky Pirate Radio would like to personally congratulate you on surviving our harsh universe long enough to listen to our KINGDOM HEARTS 3 SPECTACULAR! Listen in abject fear as Kevyn, a hardened veteran of the Kingdom Hearts franchise, and Jace, a bumbling embodiment of Barney Rubble, rip right into the hot-button issues of the Kingdom Hearts Triple – such as the qualitative properties of Gummi Ships, the disturbing lifelike qualities of Donald Duck, the strange paranormal event that ties Remy the Rat and Scrooge McDuck together. In true Sky Pirate fashion, we do a deep dive on how the combat stacks up against prior entries in the series, the bizarre, dreamlike quality of the new Pixar worlds, and Donald’s twisted addiction to fireworks.

NOTE: We talk spoilers throughout the entire podcast! However, any endgame talk happens ~47 onwards. Be careful out there, everyone!

DOUBLE NOTE: About a minute into the show Jace’s microphone was lost to the darkness and he had to switch to a backup. What a goofball!